Coming up with new and respectful ways of producing and designing is not just an objective, but also the starting point for emerging designers. This was amply demonstrated by the under-35s who took part in the last edition of SaloneSatellite with enthusiasm and no little professionalism, even at this early stage.

What most of them indubitably have in common is a focus on minimising environmental impact and optimising production phases, informing the creation of unusual, lightweight and easily processed materials. Derivatives of the muds and marine sediments (Gwilen) that build up around ports, for instance; or derivatives of hemp (Romy Design Studio) and algae (Felix Pöttinger), which are naturally biodegradable; or of organic compounds such as casein, coffee grounds or banana fibre (see, respectively, the award-winners: Philippe Hainke, Kristen Wang and Studiomirei, with the addition of Kae). A Manifesto of Italian Bio-Design, built on these precepts, was also presented (Pensiero Materia by Luca Alessandrini and Henry & Co.), informing objects that tie in with its principles, derived from recycled food waste, as well as coffee grounds, tomatoes, oranges and corn. These are bioplastics or 100% recyclable compounds, already produced by Italian companies and which, when used creatively, become the basis for kitchen utensils and accessories in everyday use.

The designers, increasingly global thinkers, incorporate subtle messages into their prototypes: eight useful figure of eight-shaped perforations on salt shakers remind us of the millions of tonnes of plastic chucked into our oceans (Lalaya Design), seemingly innocuous decorations on ceramic plates tell us about food abundances and scarcities around the world (Jonathan Radetz), the shapes of a set of tableware encourage reflection on climate change (Cecilia Xinyu Zhang). The principles of the circular economy seem to act as a beacon, and recycling is an excellent design challenge, starting with the indestructible PET bottle tops which, when processed with other raw materials, make for pops of colour that create a “terrazzo” effect on the surfaces of furniture and furnishing accessories (Mendel Heit).

While the theme of the 22nd edition, Food as A Design Object, was the driver of many of the projects, so too was the exhibition’s concomitance with Euroluce: inspiring a large number of lamps, intended to be nomadic and self-sufficient (Ilja Huber, Branch), decorative (Alestalo x Judin x Väre, Susanne De Graef, David Derksen Design, Envee, Shinya Oguchi and Valentina Zuendel) or high-performing pieces (Chmara.Rosinke, Daniel Becker Studio and Oto.Berlin).

Other watchwords are intuitive assembly and customisation: from perfectly flattenable and interlocking assemblable tables and bookcases (Jflemay) to easily configured and assembled modular systems, even for entire kitchens (Very Simple Studio, for instance) to bathroom furniture (Kalin Gemignani), children’s furniture made up of a few interchangeable elements (Koko), table bases of different heights put together by means of simple X-joints (Hsiang Han Design) and tables and benches that can be built to one’s own taste by detaching the various pieces from a panel (Ayrton Miranda) or, alternatively, using a clamp system (Amorce Studio).

Last but not least, craftsmanship. It’s an inspiration for almost all of the designers, because of its ability to redefine traditions (Darius Blokker, Francesco Feltrin, Studio Marfa, Shinya Oguchi, Ruixue Song, Saki and Sicong Su), or define furniture that looks like sculpture or is informed by a complex, but extremely pure aesthetic, achieved by a combination of materials and digital technology (Atelier QDA, Marino Secco, Joanna Sieradzan and Cyryl Zakrzewski). The same is true of vases (Federico Pazienza, Francesco Forcellini and Sammlug Walter) and extremely unusual lamps (Anna Strupinskaya, Oleg Soroko and Natrium).

Although we have brought them together here, it would be impossible to mention every single designer, because they all express their own individual personalities. To familiarise yourself with them or renew your acquaintance, just consult the catalogue, which contains them all. 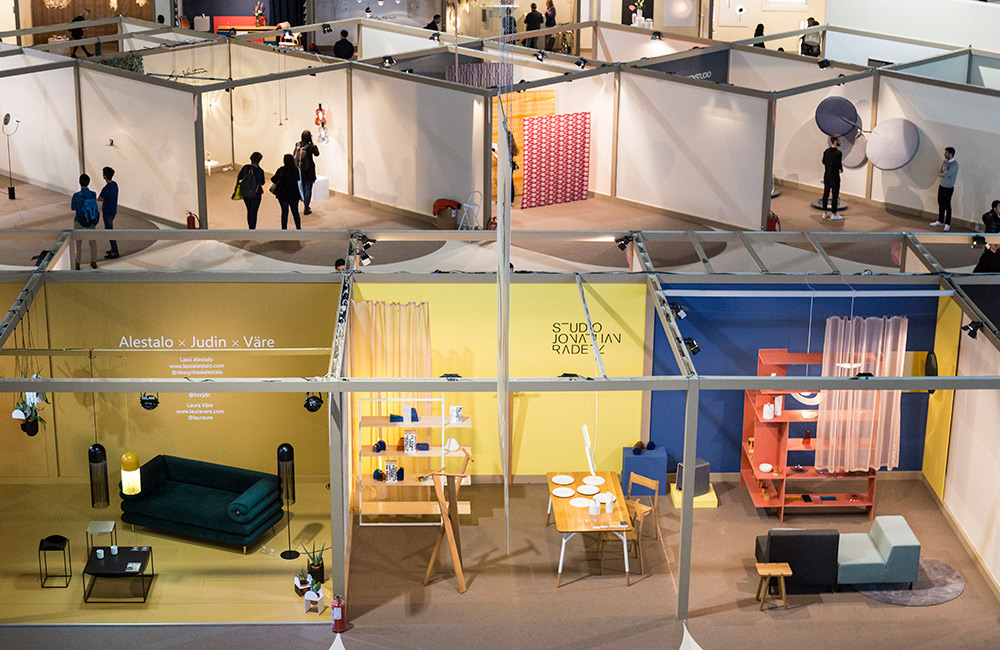 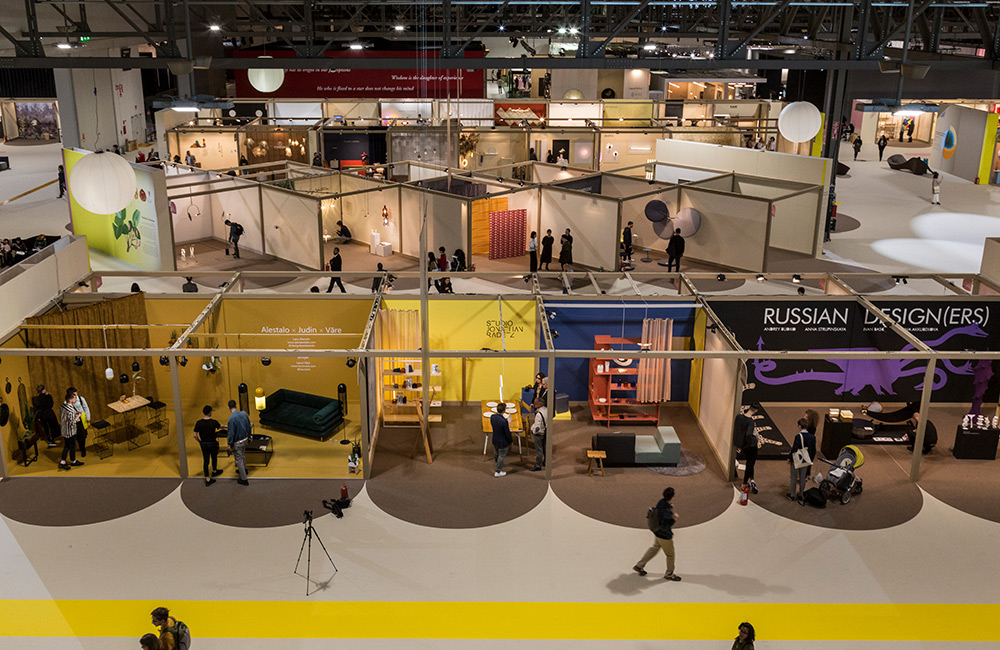 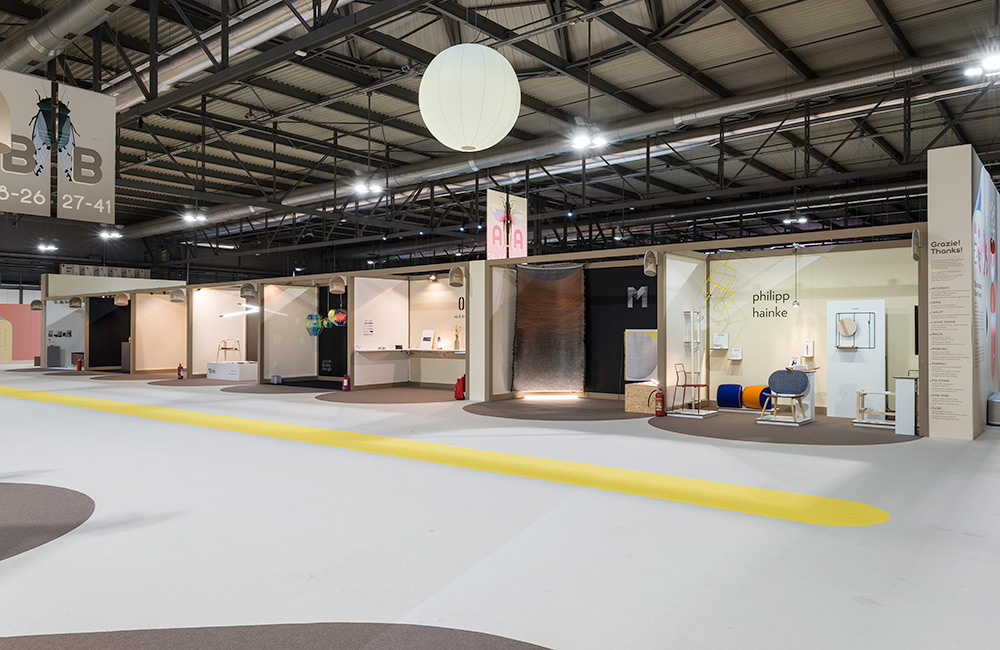 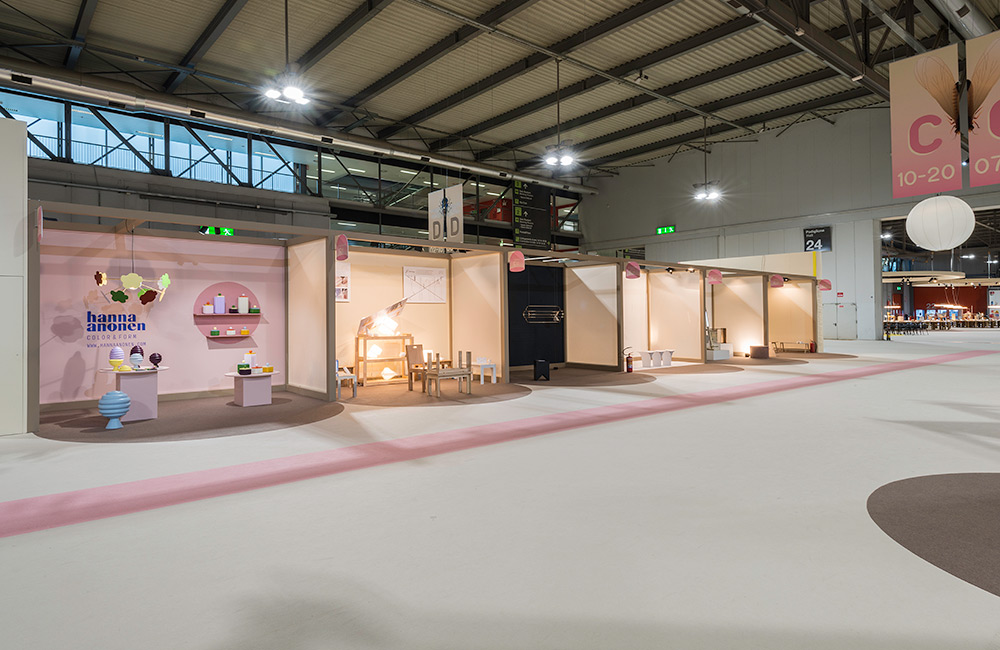 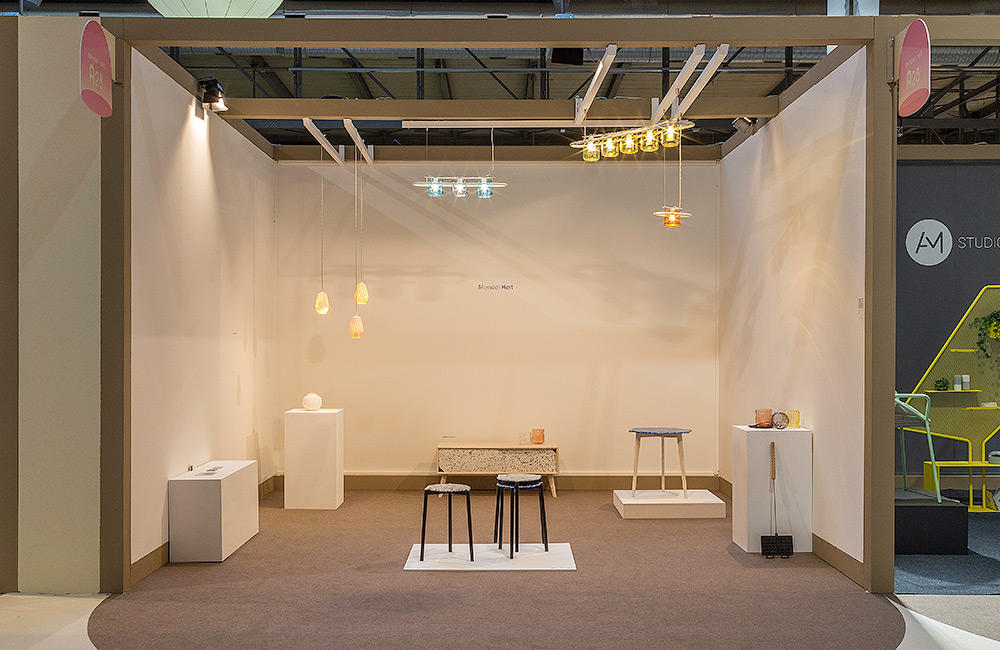 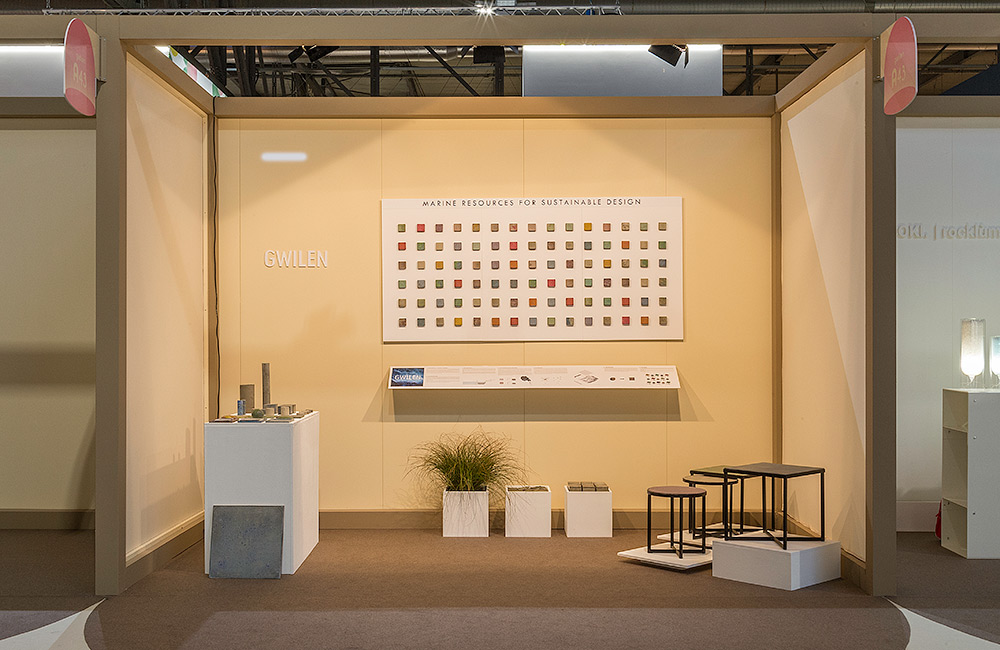 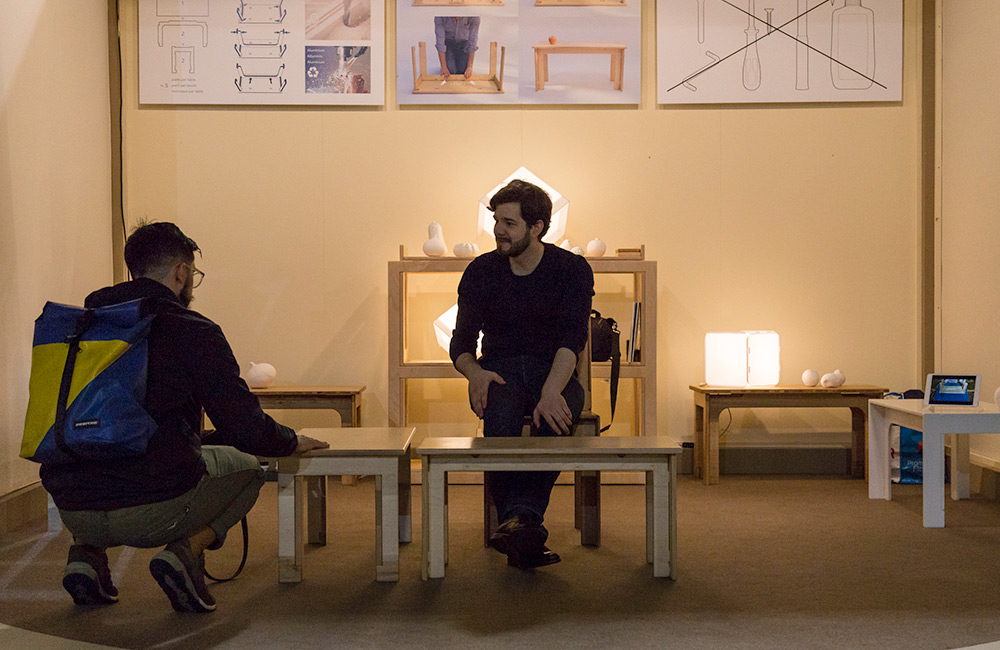 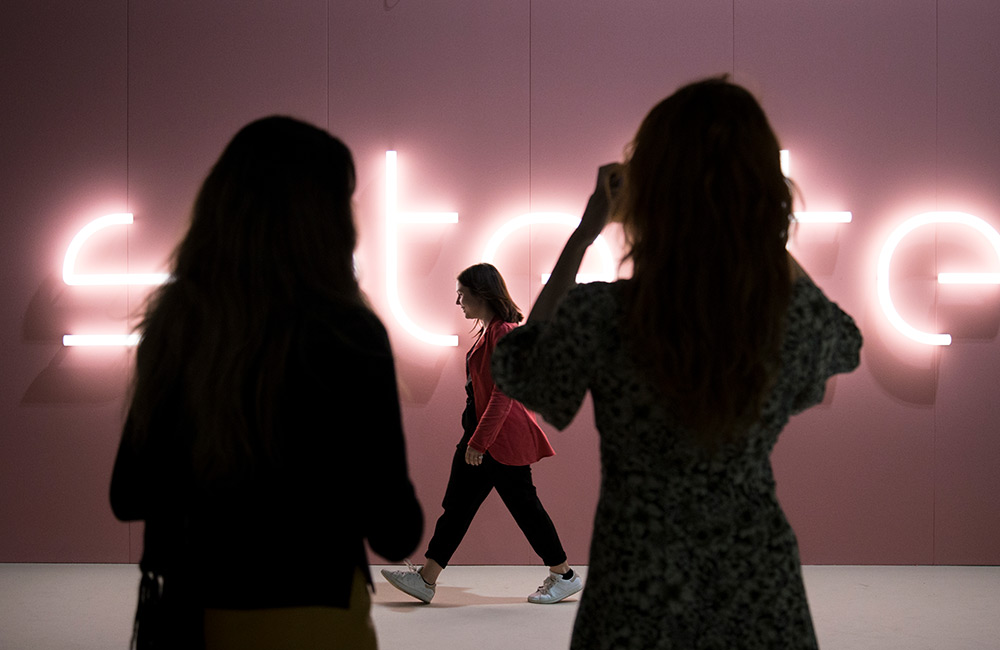 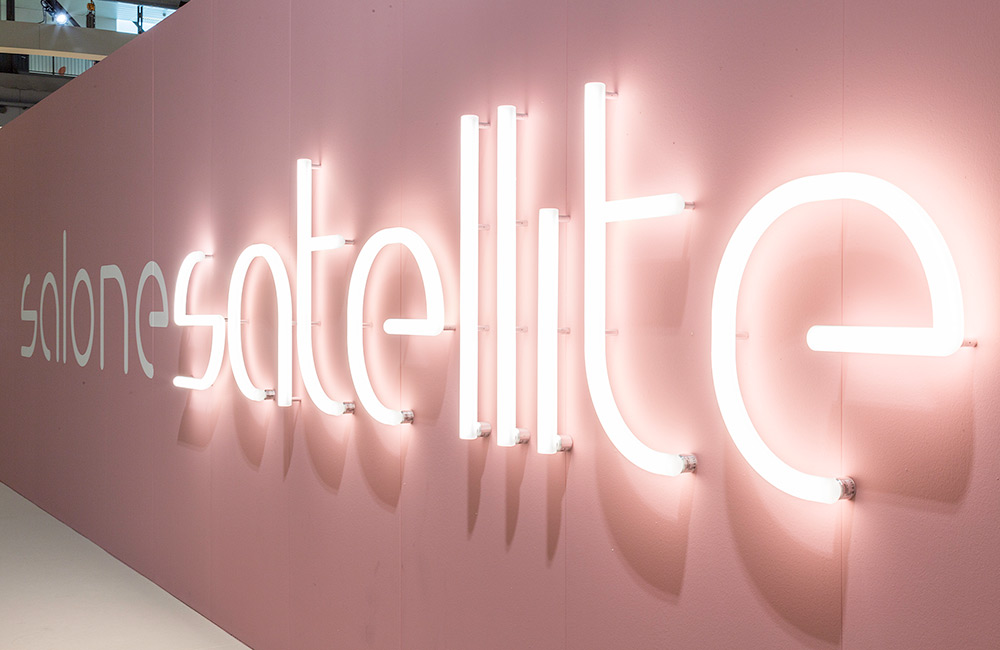